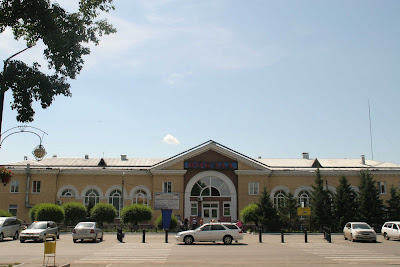 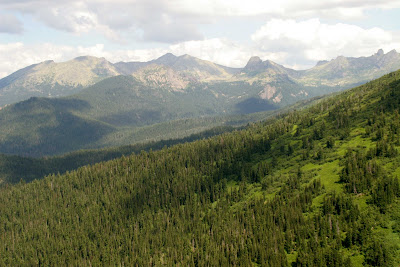 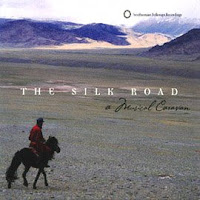 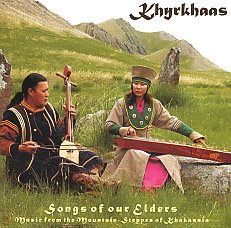 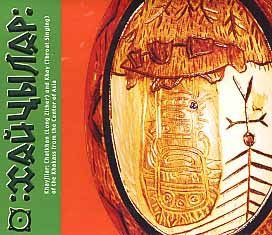 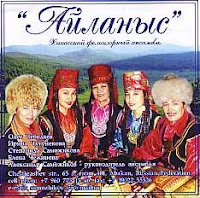 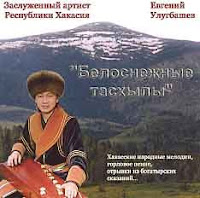 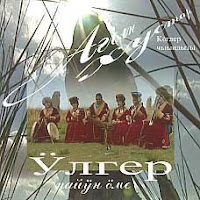 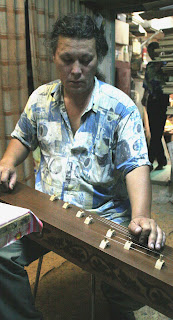 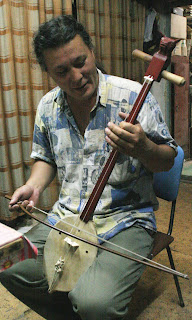 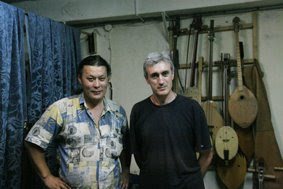 Hello !
Thank you for your blog, especially for the article on Georgia.
I'm searching for the CD "Syr Chöme" by Sabjilar (1999), but can't find it anywhere. Do you know someone who would be willing to sell it, by any chance ?
Have a nice day !
Lhuce
lhuni (at) free (dot) fr