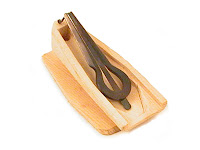 In this post very nicely describe several musical instruments of the khakass people. You have given good info about most popular instrument such as Khomys, Yikh, Temir-khomys, Orba, Tüür, Khobrakh, Syylas and many more.
voice overs