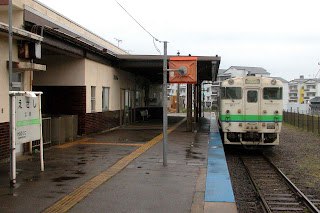 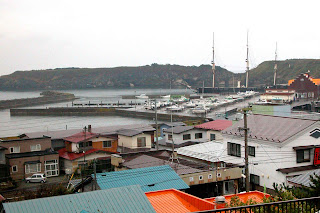 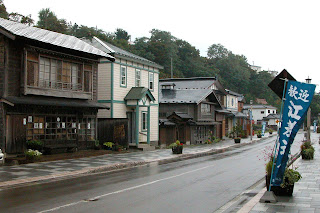 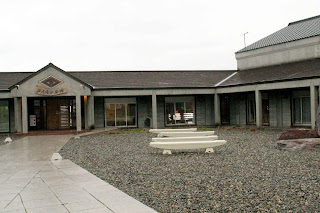 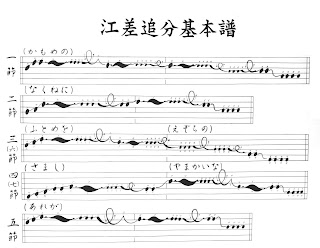 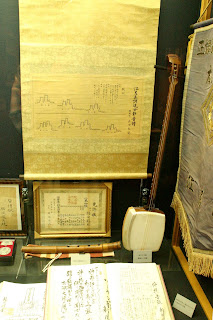 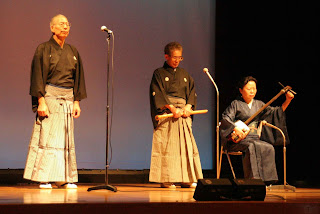 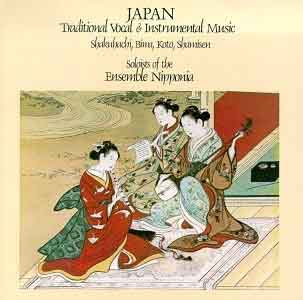 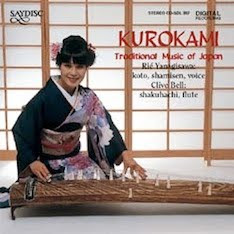 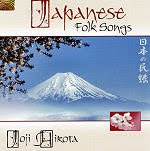 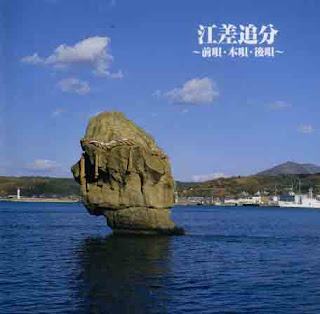 Thank you very much for having taken us along in your little journey throughout the Japanese islands and musics. Obvioulsy, it's not always easy to find out good records of Japanese traditional music (the King Records' recordings are pretty good but quite difficult to find though) nor good listeners ready for sharing their knowledge. Thank for both!